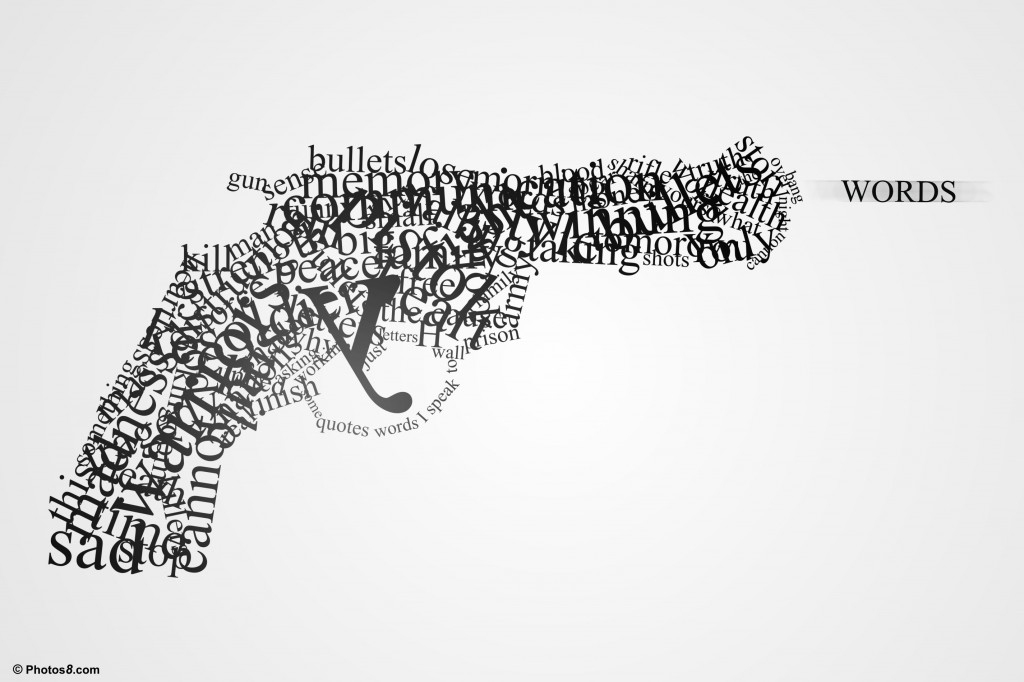 Remember when you were a kid and your mom or dad told you “If you can’t say something nice, don’t say anything at all.”? And then you rolled your eyes (with your head turned so they couldn’t see you) and under your breath called your brother a jerk? OK, maybe it was just me. But, in a hypothetical sense you know what I’m talking about, right? Online Defamation

As we grew up we learned about constructive criticism, sharing our opinion even when it was against the grain, providing honest input and playing devil’s advocate. We figured out (well, most of us) that saying mean things about other people, whether or not they were true, often created more problems. And sometimes we were the one having to deal with being called things that we didn’t like. Online Defamation

In the online world, it’s not just bloggers that are potential targets for the words they write. With Facebook, Twitter, location-based apps and online communities, anything your write online could be the basis of someone’s wrath. No longer is it just websites focusing on celebrity gossip that are catching the discerning eye.

And as much as we think that what we say online is ‘Free Speech’, most of it is not protected by the First Amendment. The First Amendment only protect individuals against the US Government trying to ‘oppress’ your freedom. Bloggers, as well as people on Twitter have been sued by individuals and businesses for the words they’ve put out in the internets.

Generally speaking, defamation is a false statement about someone that causes them harm. It is not limited to live people and can apply to corporations and their products or services as well. Defamation of the products or services of a business or company has its own special name, trade libel. When this type of communication happens on the web and in apps, we’re specifically talking about online defamation.

Defamation is the publication to one other than the person defamed of a false statement of fact that is understood as being of or about the person and tending to harm the reputation of the other person. If the targeted person is a public figure (a legally defined word) they must prove actual malice by the statement maker.

But it’s the truth!

Just as my brother used to tell my mom that’s it’s OK for him to call me ugly because it’s the truth, truth is one of the most significant defenses to defamation. Keep in mind, though, that it may be expensive, time consuming and difficult to prove something is, in fact, the truth.

Not identifying the person by name

Just because you don’t name the person by name doesn’t mean they can’t be identified. If you provide enough information about the defamed person it’s easy for enough people to identify them. For example, referring to someone on your Facebook as ‘my neighbor’ may sufficiently identify them. On a blog, if you can identify a person sufficiently so that other know who you’re talking about, maybe not even naming them on your blog but linking to their blog, twitter or even a flickr image.

I was just stating my opinion

As the requirements state, it must be a false statement of fact. In context, if the statement can be determined to be your opinion then it can’t be defamation. For most people, in the online world we often preface or follow our opinion with a variety of acronyms such as IMO (in my opinion), IMHO (in my humble opinion) or even FWIW (for what it’s worth). However, just by saying it’s an opinion doesn’t mean it is.

Who is a public figure?

The law treats people in the public eye differently. If the one being defamed is a public figure they must prove that the one saying has done so with actual malice. Actual malice means that there is knowledge of the falsity  or reckless disregard for the truth. It is a very high threshold. And it is set very high because courts want people to engage in dialogue without constant fear of repercussions. A public figure is a legal term used to describe a person who has a continuous and powerful influence on a public matter.

People often mix up ‘public figure’ with celebrity. A celebrity, or even a very popular blogger, may be a public figure in the general sense in that they are very public about their goings on. However, in the legal sense they may not be a public figure. It is very fact specific. And there are many instance where very private people have been thrust into the public limelight and have become public figures, for example the pilot who landed the plane in the Hudson a few years ago.

Is there insurance available to protect me or my business?

It is also possible that homeowners or an umbrella liability insurance will provide coverage for media liability. Check with your insurance agent if you think you might need to rely on that coverage. In many instance it will exclude any type of business liability and if you’re a blogger that is likely to mean it won’t cover what you post on your blog or blog related online media outlets.

Every day millions of people say negative things about other people. Only a small fraction of those statements would rise to the level of either slander or libel. I’m sure you’ve read something within the last 48 hours that made  you stop and think that maybe the writer shouldn’t have said that.

But just because it’s not at the level of defamation doesn’t mean it’s not hurtful. Nonetheless, knowing that you have a large umbrella of protection is what keeps most of us creating content. It’s not to say that bullying is OK or that being rude and obnoxious is acceptable. However, to know that you can write openly will continue to encourage people to share and push boundaries.

For blogger, especially, knowing that your honest opinion in a product review would be a defense is significant. To know that you can call someone out for foolish behavior is important. And, in general, to know that our right to rant, rave and complain is afforded great protection will keep the interwebz going.

It doesn’t mean someone you’ve ticked off won’t sue you. But what it does mean is that if that does happen you’re prepared and equipped to put up a fight. There are many cases of defamation based on online statements, however most end up getting dismissed. Still, I am a firm believer that sometimes it is better to say nothing at all. Because, really, I may be in the right but dealing with foolish people in court is no fun. And no matter how right you are it’s still your time and your money.

What are your thoughts about what is said online? Will you change your way of writing now that you know more about defamation?

Note: Just because it’s not defamation doesn’t mean it is not another crime (or tort) such as Cyber Bullying or Cyber Stalking.