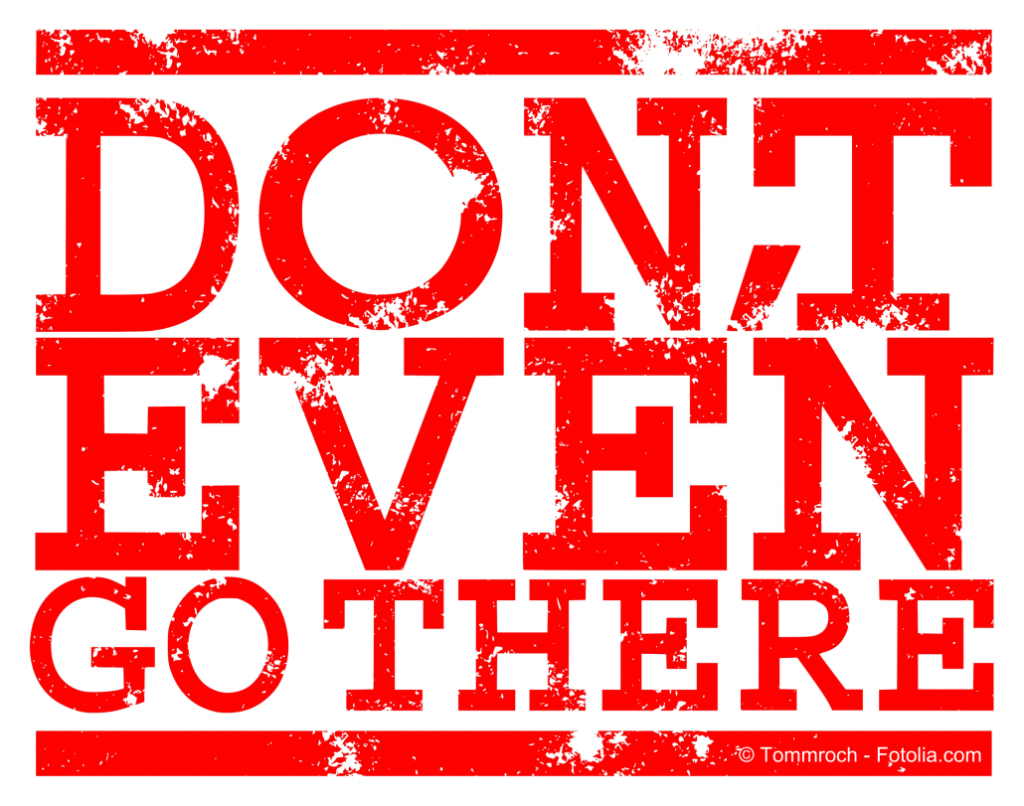 On a weekly basis I find misdirected emails in my inbox. With a name as common as Sara, it’s been happening to me for years. And now with blogging, there are so many with the same name it’s easy to end up with an email not intended for you.

Have you ever received an email with one of those legal-like disclosures on it? If you’ve ever worked with a lawyer or someone in a larger company you likely have. It goes out on every email. And likely is ignored most of the time. For the most part, they’re worthless. Yes, this lawyer said something “legalish” was worthless. It’s just boilerplate slapped on the end of every single email regardless of whether it is relevant or not. When it comes to the public disclosure of private facts it doesn’t matter whether or not you have a few extra lines of text at the bottom of your email.

So if you received an email, DM, text, or Skype message not intended for you, what did you do? Of course you read it. Because that’s how you realized you really weren’t the right person. And now that you’ve read it, what do you do? I always reply letting them know I received the email but they were likely intending it for someone else. To which they almost always are glad that it was me who received it because I’m known to maintain confidentiality regardless of whether or not I’m legally required.

But what about you? What would you do? What if it included someone else’s stats or how much they were going to get paid for a project? Or there was information about a medical situation or something about their child or spouse? Would you use it for your own purposes? Can you? Legally?

This is often where the legal part comes in. Once you read it you can’t unread it. So you  know the information. And if you email back so they know their misdirected the email, then there is someone who might think you know something confidential, or at least private.

What to do? Not just legally, but morally and ethically. You may not be legally prohibited from sharing some (or all) of the information, depending on what it is. But morally or ethically should you? Often two separate concerns.

The Restatement (Second) of Torts §652D provides: One who gives publicity to a matter concerning the private life of another is subject to liability to the other for invasion of his privacy, if the matter publicized is of a kind that

(a) would be highly offensive to a reasonable person, and
(b) is not of legitimate concern to the public.

In plain English this mean that if you publicly disclose another’s private information you may be liable for Invasion of Privacy if (a) a reasonable person would be offended if the information was publicized AND (note the AND so you need both of these) (b) the information is not a legitimate public concern. To break it down even more, there are 4 things that need to be present:

Pretty much nothing you receive from another blogger, PR rep, marketing consultant, social media expert, online guru or twitter master is of a legitimate public concern, thus if you tell people about the contents of the email you could be liable for Invasion of Privacy.

What is Public Disclosure? It means telling the public. This can happen by emailing your entire address book, posting about it on Twitter, Facebook, ‘secret’ Facebook groups, Google Plus, Tumbler or the like. If you write about it on your blog, that’s definitely ‘public’. Telling a few people in your Skype group? Not likely to be public and not give rise to Invasion of Privacy.

What is ‘Offensive to the Reasonable Person’? The point here is that not everything that is disclosed, even if private, if offensive to the reasonable person and the law doesn’t want to punish someone for sharing something that would be relatively harmless. For example, if you find out someone’s birthday and share it the average person might be ticked off, but it wouldn’t really be offensive. Now if we’re talking about sharing a social security number, how much someone is getting paid or if they have a medical condition it might be offensive.

All in all,  disclosure to a few friends likely won’t meet the legal definition of Invasion of Privacy. But remember how the internet works. You’ve heard the phrase “What happens in Vegas, stays in Vegas”? Well, that’s not how it works with the internet or bloggers. What happens in the blogosphere ends up on Twitter. And Facebook. And someone else’s blog.

And, then, of course, we get to the ethical issues. While we can’t ‘unsee’ something, we can always take the high road and not use the misdirected information, as it was never intended for us anyway.

Have you ever received an email not intended for you? How did you handle it?